More than two acres of stunning display gardens are now open at Roraima Nursery. Combining a unique terrain with innovative landscaping ideas using rocks, industrial artefacts, and recycled materials, the gardens showcase how cacti and succulents can be combined with other plants such as palms and pines to create a beautiful and dramatic garden that is both low in maintenance and requires little water.

Explore the winding pathways, view the amazing garden art, or relax under the shade of peppercorn trees. Around every bend there is something new to discover.

Roraima’s display gardens are open daily from 9am till 4:30pm. Dogs are welcome provided they are on a lead. Entry to the gardens is by gold coin donation.

Roraima Nursery was formerly known as Lara Plant Farm. Established in the 1960’s, Lara Plant Farm was well known throughout Geelong and many people have fond memories of visiting the Farm with their parents, playing on the trampolines in the playground, and vising the birds in the large aviaries that were built throughout the retail area.

A fauna park was established in the early 1990’s. However, the recession that soon followed took a heavy toll and by the time new owners Lyle and Cheryl Filippe took over in 2001, the fauna park had closed and the Nursery was in need of a major overhaul. With the old aviaries removed, the retail area expanded, and several acres of display gardens established, the Nursery is now vibrant and beautiful, once again delighting all who visit.

Situated on the borders of Venezuela, Guyana and Brazil, Mount Roraima is a famous example of “tepui”, or table-top mountain. Separated from the surrounding plateau by nearly vertical cliffs, the flat top of Mount Roraima remained a mystery to explorers from the time of the discovery of the mountain by Sir Walter Raleigh in the 16th Century, until the cliffs were finally scaled in the 1880’s. The mountain inspired the famous novel “The Lost World” by Sir Arthur Conan Doyle, in which explorers reached the flat top to discover a haven of dinosaurs still living.

When nursery owner Lyle Filippe climbed Mt Roraima in 1998, there were no dinosaurs to be found, but he was delighted to see many plants that are unique to the mountain top, and beautiful outcroppings of rock and crystal. Returning to Australia, Lyle was inspired to name his Nursery after the amazing mountain. 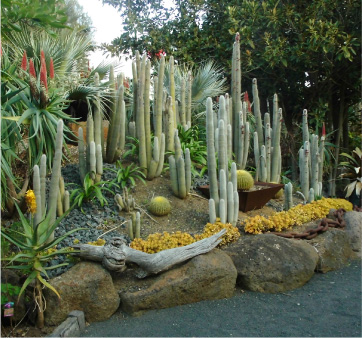 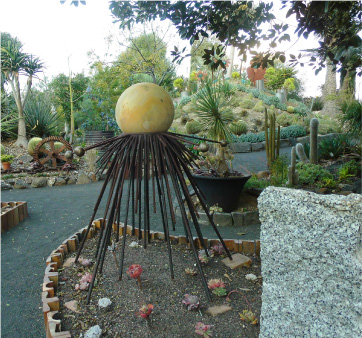 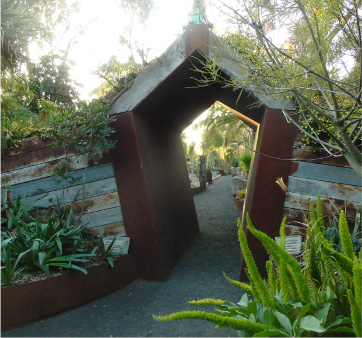